Meet My Main Character (or one of them) by Judith Arnopp 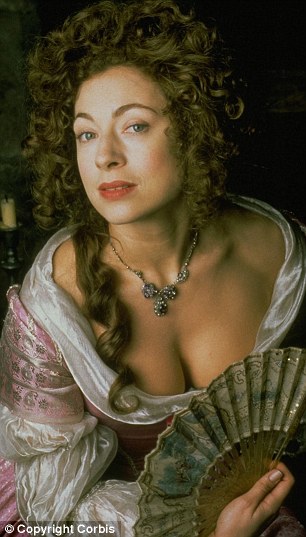 Thank you Paula Lofting for tagging me in the Meet My Main Character Blog hop. You can read Paula's main man here.
I had to think long and hard when asked to do this blog about my main character. Since I now have six books to choose from I decided to pick favourite main character from my first book set in Tudor England. I always imagine her to look a little like the actress Alex Kingston pictured left.

What is the name of my main character? Is she real or fictitious?

Joanie Toogood is fictitious but there are many of her ilk in history. We can only gain access to women like Joanie and her sisters via the court records for they were often in trouble but not because they were bad characters. It was a tough life, girls had to make a living and when your only means of support is unlawful you are bound to find yourself in the thick of things from time to time.

The story opens in Tudor Southwark in 1540. Anne of Cleves has just arrived in England and King Henry is unhappy. It is a bloody time of unrest and uncertainty. The monasteries have fallen, religion in England is in transition, and the people don’t know if they are coming or going. Amid the turmoil two sisters, Isabella and Evelyn Bourne, join the household of the new queen. There they encounter the devious Francis Wareham and the unfolding events throw them into peril and the dangers of Joanie Toogood’s world.

What should we know about her?

In the medieval period the area of Southwark was outside the jurisdiction of the crown and owned by the Bishops of Winchester.  The prostitutes that worked the bankside paid their rent to the Bishop and became known as The Winchester Geese.  Southwark, lying just across London Bridge from the palace, is a rough place, the haunt of spies, thieves, and gentlemen in search of sexual ease. Joanie is a prostitute, a woman with a big smile and a kind, rough heart. She collects waifs and strays and mothers everyone, including one of Cromwell’s spies whom she picks up one cold dark night, and a lost girl whom she suspects of murder.

Joanie is a good, bad girl, a mass of contradictions. A tart with a heart but I don’t think she is a cliché. Here is a taster to help you know her better.

“London is teeming with visitors and most of them find their way across the bridge to the stews at some time or other, and boost business nicely indeed. I buy myself some thick bed curtains and a sturdy dresser to hold a jug and bowl. It isn’t new of course, and bears the mark of many an owner, but it’s new to me and I’m proud to own such a thing. I have a meagre store of firewood put by too, in readiness for the winter cold. These days, I am so worn out that I fall into bed at dawn and sleep the sleep of the wicked, but before I close my eyes, I make the time to pray that Francis is safe and that the French disease will pass my sisters and me by.
The sickness, that seems to come in waves, is rife in Southwark again and the King is threatening to close the brothels down. They’ve tried that before, of course, but we just lie low for a bit and offer our services beneath another name. As long as the gentlemen come, there will always be whores, there’s nothing even the King can do to change that.
Sometimes I fear I am growing old, for these days my work hangs heavy on my shoulders. Maybe it’s the lack of hunger, but I can no longer revel in the bright pennies that are pressed into my hand or find satisfaction in the ale that my customers tip down my throat.
Even when I am stone drunk I lie beneath the sweating, wine-sloshed bellies of my leman, sick at heart, wishing there was another way. But there never has been, not for women like me. When the working night is over I often lie awake and wonder what became of Francis. It goes hard with me, never knowing if he will ever come to me again, or if he has forgot his Joanie for good this time. It’s the not knowing that is worse, but only in the cover of night do I face up to my fears and admit that the joy in my life has gone with him and that life is harder now that I am no longer a merry whore.” 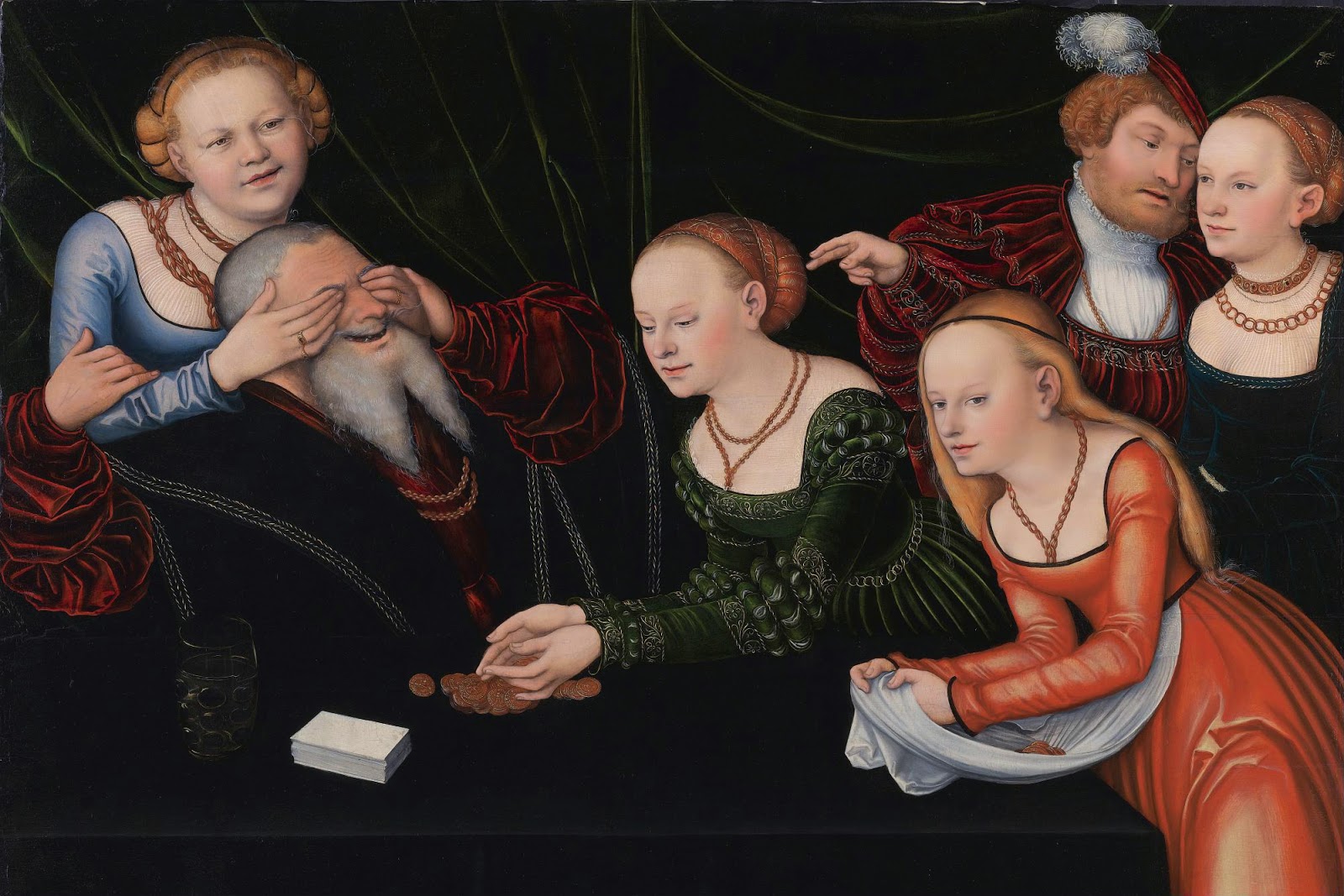 What is her main conflict? What messes up her life?

Her life is tough, and not one to be envied, but Joanie and her sisters are not doing too badly until she encounters the young and vulnerable Francis Wareham. She takes him under her wing and he becomes a regular customer, splitting his time between the royal court and Joanie’s bed.  Unaware that Francis has begun to act as a court spy for Thomas Cromwell, Joanie eventually falls for his naïve bravado and becomes too involved with him. Her love for him sets her on the path to near ruin.

What is Joanie’s personal goal?

Joanie’s goals are to have dinner on the table, and a pillow beneath her head at night. Her life is about survival, she has no goals other than that. She might dream of warmth and the comfort of a husband and a steady income but, to Joanie, those things are as seemingly unobtainable as the crown jewels. When she finds herself in the possession of some ‘hot’ property she risks everything and needs all her wits to emerge from the situation unscathed.

What is the book's title?

The Winchester Goose. As I mentioned earlier the Winchester Geese were prostitutes working the area of Southwark on the banks of the Thames and paying their rents to the Bishops of Winchester. Here is the blurb.

Tudor London: 1540. Each night, after dark, men flock to Bankside seeking girls of easy virtue; prostitutes known as The Winchester Geese. Joanie Toogood has worked the streets of Southwark since childhood but her path is changed forever by an encounter with Francis Wareham, a spy for the King’s secretary, Thomas Cromwell.

Meanwhile, across the River, at the glittering court of Henry VIII, Wareham also sets his cap at Evelyn and Isabella Bourne, members of the Queen’s household, drawing the girls into intrigue and the shadow of the executioner’s blade.

Set against the turmoil of Henry VIII’s middle years, The Winchester Goose provides a brand new perspective of the happenings at the royal court, offering a frank and often uncomfortable observation of life at both ends of the social spectrum. 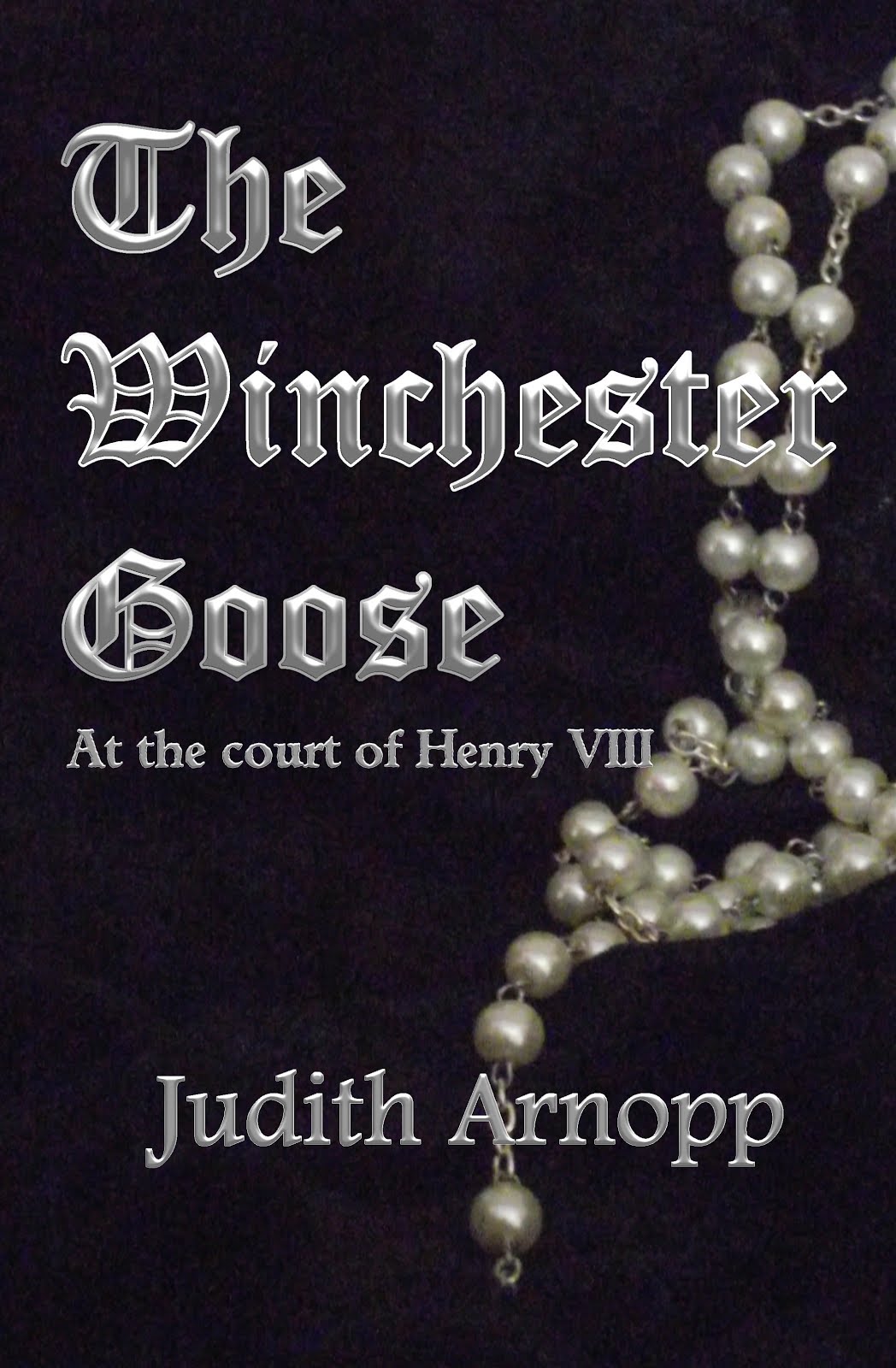 When will the book be released?

The Winchester Goose was released in 2012 and is available at Amazon and other leading bookshops, also on Kindle. The Winchester Goose is my fourth novel but represents my first foray into the Tudor court. Since then I have written two more, The Kiss of the Concubine; a story of Anne Boleyn and Intractable Heart, about Katheryn Parr. Intractable Heart will be available soon.

My other books include:

The Kiss of the Concubine
UK Link
US Link

The Song of Heledd
UK link
US Link

Photographs from Wikimedia commons
Posted by Judith Arnopp at 00:30 1 comment: