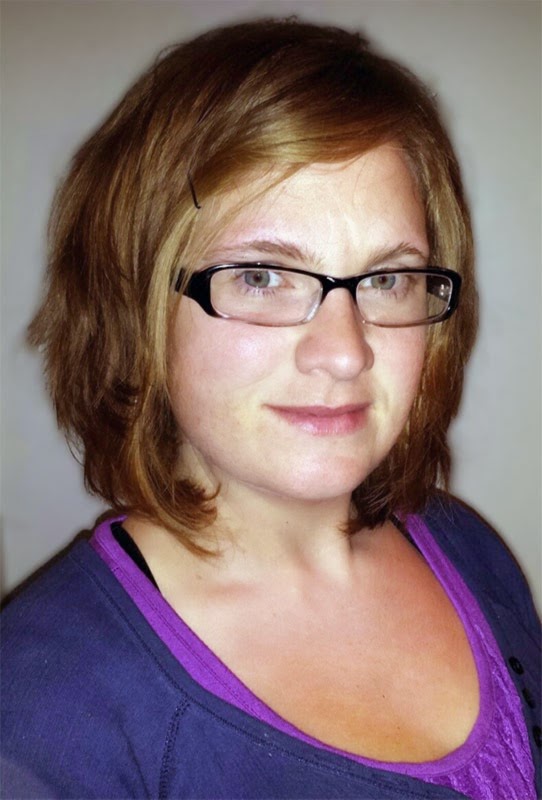 I am delighted to welcome Jen Corkill to my blog today. Jen describes herself as a stay at home geek in rural Nevada where she gardens, sews,paints, and weaves magic into the daily lives of her three beautiful children and amazing husband. Every day is a blessing. Sometimes, she even finds enough calm moments to write…sometimes. Her interests include Star Wars, Victorian Literature, Bioware, power metal, and enough coffee to float her to Helstone. You can find out more about Jen on her webpage: JenCorkill.com 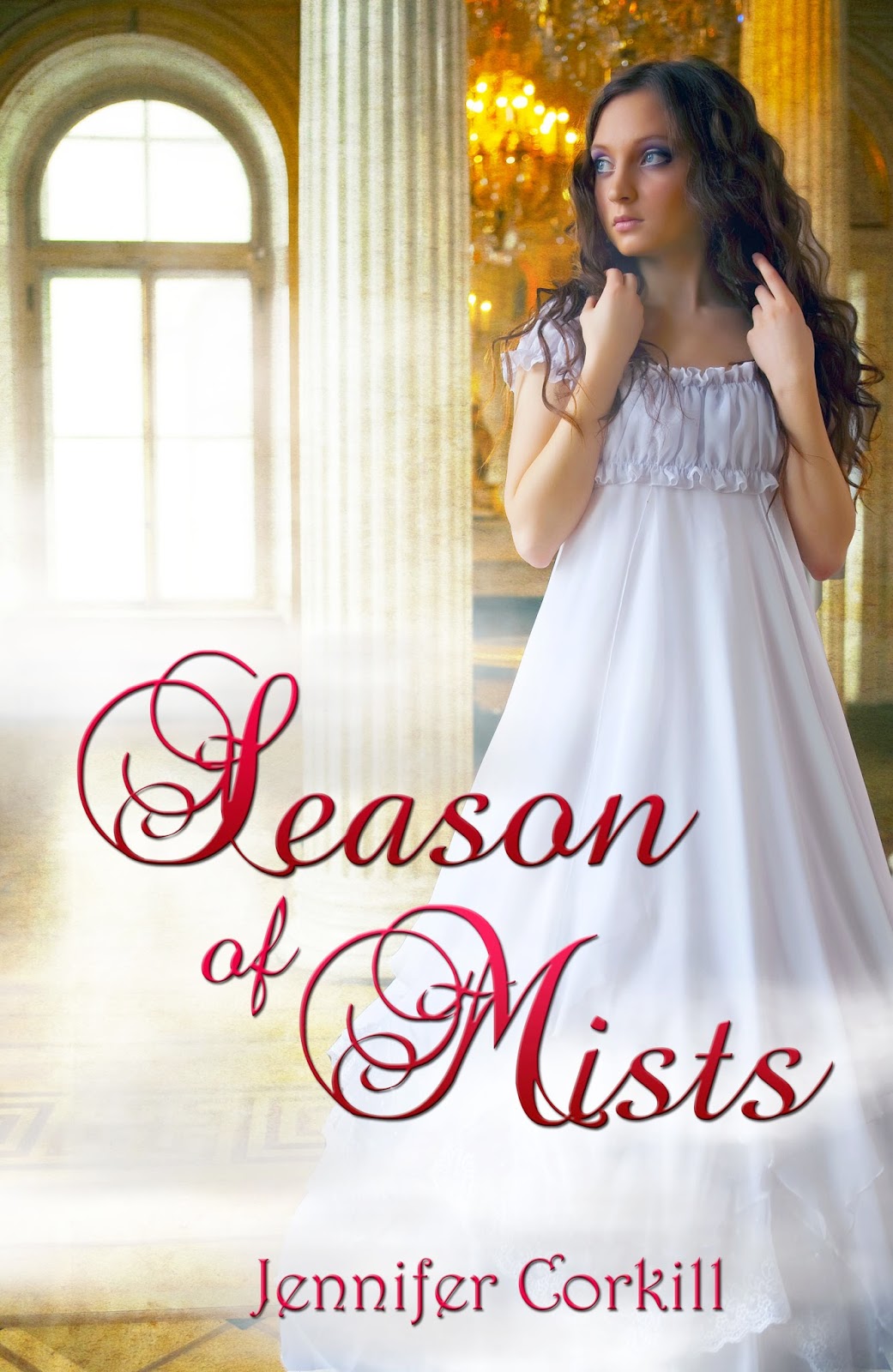 Posted by Judith Arnopp at 23:40 No comments: